The CPS called improper diet cause 63% of deaths in Russia

Moscow. 6 Dec. INTERFAX.RU — More than half of deaths in Russia due to the ingestion of poor quality food and malnutrition, according to the press service of Rospotrebnadzor. 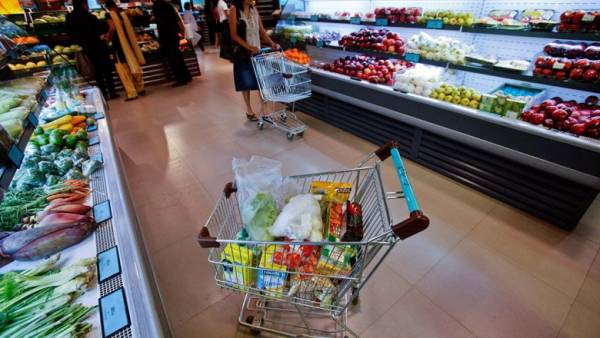 “The idea of labeling (products — if) dictated by the concern of the CPS high growth of diseases among the population related to food intake. About 63% of deaths in Russia are connected with the alimentary-dependent diseases (resulting from poor nutrition — if), and the prevalence of obesity among women in 2-2,5 times higher than among men,” — said the press service of Rospotrebnadzor on Thursday.

According to Rospotrebnadzor, “high consumption of sugar, saturated fatty acids, salt leads to the development of cardiovascular diseases, arterial hypertension, diabetes mellitus”. “In order to reduce the consumption of salt, sugar and fat, you need to inform the consumer about the product as accessible way so that everyone could consciously decide what foods can be eaten almost without limit, and which to consume moderately”, — noted in the Department.

The CPS reports that the voluntary product labeling was joined by one of the largest manufacturers of food and beverages company PepsiCo.

See also: Eaten to believe. The government has conflicting information about the diet of citizens