In the KHMAO authorities decided to develop a new emblem for the region, after the previous prototype did not survive public criticism, writes URA.RU citing a source in the Ugra government. 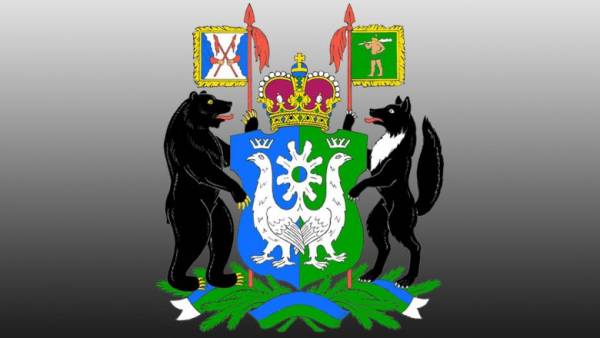 The publication notes that the prototype of the emblem of the Khanty-Mansiysk Autonomous district was submitted in may 2017, it was a picture of a man dressed only in a loincloth with a club and a bandage on his head. The people called him “man in shorts”.

For the first sketch, the artist was paid 300 thousand rubles is connected to the work of the scientific editorial Board of “Ugra centuries”, in parallel is the option of attracting new authors and artists, too, from the heraldic Council, this may significantly increase the cost of the work.

New version of the emblem will be developed in the coming months.