Made a portrait of the typical Russian corruption

Prosecutor General’s office made a psychological portrait of the average Russian corrupt. On Thursday, December 6, said the representative of the Ministry Alexander Kurennoy in the online channel “Live”. 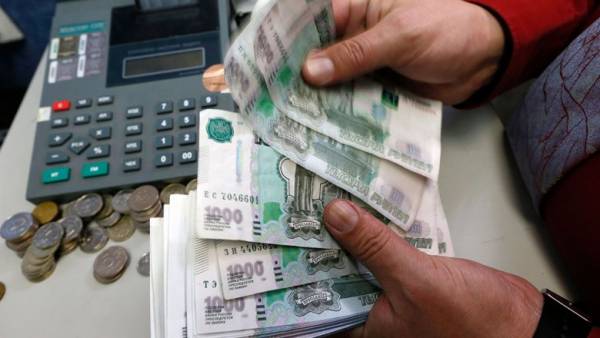 As shown by studies of the University of the Prosecutor General together with the psychologists, from corrupt officials, there are some typical features. Basically it is official, the criminals, the men, the average age is forty years.

The majority of takers — people with higher education who have family and children. As a rule, they do not abuse alcohol, do drugs and do not violate public order.

Corrupt officials are energetic and sociable. They have great emotional stability, including in stressful situations, willing to work hard, good control in all situations.

Typically, the corrupt officials to go on offense not because of lack of money. Only a third of convicted persons under articles associated with bribes, admitted that had low material security. Two-thirds simply “wanted to live better than they could afford”.

“In fact, motivation is the need for affirmation, some to raise its profile, the possession of power, it can be a corporate solidarity, and maybe the revenge of the authorities”, —said the representative of the Prosecutor General.

Only a quarter of corrupt officials acknowledged that the way they pushed their “low moral quality”.

In may, sociologists have found that Russians most often pay the police, and the average size of bribes is 23 thousand rubles.