In the US fired a teacher who called Santa Claus myth

The teacher of a school in the U.S. state of new Jersey was fired after she told the children that Santa Claus does not exist. This was reported by the TV channel Fow News. 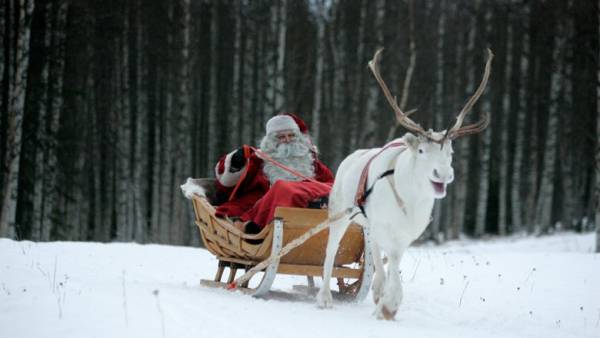 The teacher told the students the first class that actually presents under the Christmas tree they put parents. In addition, she called myths are also stories about the Easter Bunny, flying Christmas reindeer, elves, leprechauns and the tooth fairy.

The children are very upset with the woman, from class a came out in tears. Parents protested such behavior of the teacher.

School Director Michael Raj also said such statements are unacceptable because they destroy the faith of the children at Christmas. The teacher is not a permanent employee of the school. She was just covering for another teacher.

School inspector Rene Router also said that is disappointed with this behavior and noted that teacher will no longer work in the area. Further comment she refused.