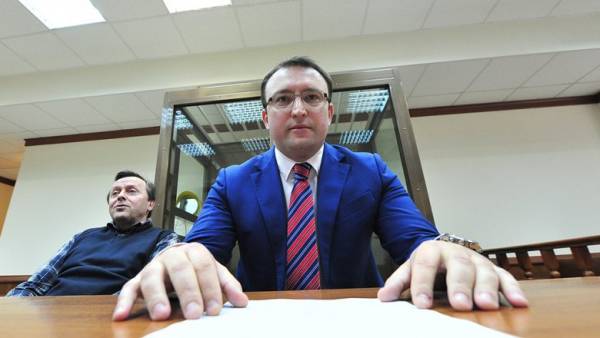 “According to information received from the investigator, the criminal case against all the defendants terminated”, — said the defender.

A criminal case was initiated on the fact of the conclusion of fictitious contracts in the period from 2012 to 2017. According to investigators, was developed by defendants in a criminal scheme provided for the device to work subordinate to the Roskomnadzor, the organization of non-existent people, who for several years paid wages.