Scientists told about the missing region in the North sea 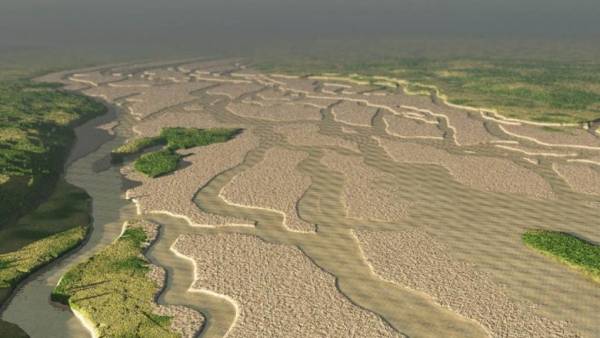 To do this, scientists took samples of bottom sediments in the southern North sea, which flooded about eight thousand years ago, with the result that Britain was finally cut off from continental Europe. All this process ended about four thousand years ago.

The archaeologists have found the remains of organic matter, confirming the hypothesis that this region was inhabited. Among other things, the researchers were able to detect in the samples of bottom sediments of peat, which, in their opinion, speaks about the population of this region in the past.

Also, scientists have found microscopic fossil charcoal. They believe that the marks from the fires that have lit the lives of people.

In addition, scientists reported the discovery of stone tools and human remains.