“Roscosmos” scared of the future without US

“Roscosmos” is concerned about the forthcoming completion of the contract with NASA for the delivery of astronauts to the ISS on vehicles of “Soyuz” family. About it the head of the Department for manned flights of the American space Agency William Gerstenmaier told Bloomberg. 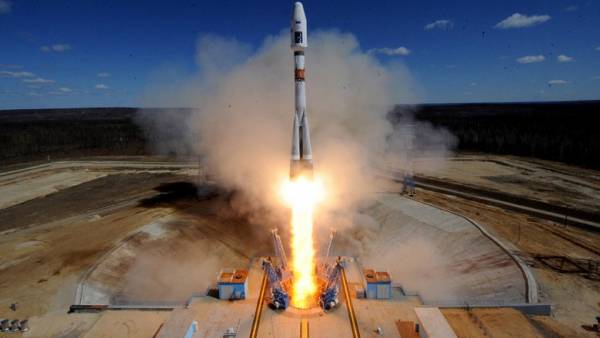 “They are clearly concerned” over the loss of income from sending American astronauts into orbit, he said during the meeting held in Moscow before traveling to the Baikonur launch vehicle “Soyuz MS-11”. According to Gerstenmaier, the space budget of Russia, and the United States, is part of the national discretionary budget.

Currently the Russian Soyuz is the only means of delivering people to ISS. In 2019 to be held the first unmanned and manned flights to the space station American space ships Cockpit and Dragon 2. The contract with Russia for delivery of astronauts to the ISS expires in February 2020.