Unification Council of the Ukrainian Orthodox churches scheduled for 15 December of the current year, said President of Ukraine Petro Poroshenko. 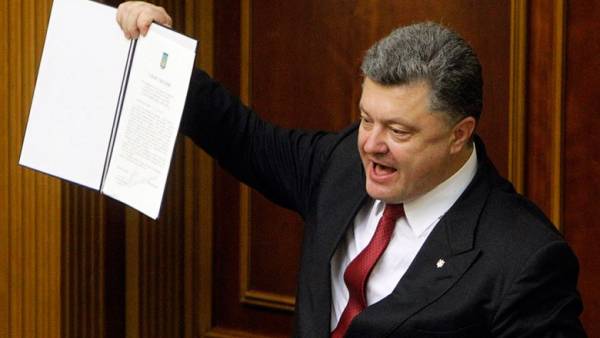 “The unification Council, which is to proclaim the establishment of the Autocephalous local Orthodox Church in Ukraine, approve its Charter and elect a Chairperson, will be held on December 15, 2018 (the Kiev Cathedral. — RNS) Sophia, which for centuries was the center of Ukrainian religious life”, — said in Twitter the Ukrainian President.

The Ukrainian President added that “the Moscow Patriarchate will not dictate the terms” Ukraine and to determine what is canonical and what is not. According to Poroshenko, the believers have to choose for themselves what Church they will attend. He also said that Kyiv will not allow the Kremlin to “inflame sectarian conflict.”