The Minister of culture Vladimir Medinsky has again called for restrictions for Hollywood films in Russia. “Measures of state protectionism in the field of cinema needs to be strengthened, otherwise, our cinema will sooner or later be destroyed by the world car of Hollywood” — he said (quoted by “RIA Novosti”). 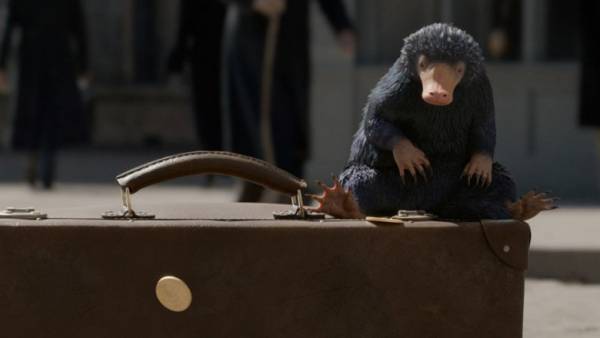 The argument Medina took the film to Warner Bros. “Fantastic beasts: Crime green de Wald”, to which cinema allegedly gave above 70% of the sessions in separate days of November. Earlier, the Minister urged the government to introduce a limit of 35% of sessions for each painting.

However, according to the uniform state accounting system for cinema tickets (UAIS), the percentage of sessions “Fantastic beasts” was less than the Minister “above 70%”. Maximum share this picture received on November 16, the second day of hire is 59%. On the second weekend rentals cinema gave the movie’s no more than a third of sessions, and the third only 15%. In these weeks of competition, “Fantastic beasts” was a other Hollywood films — “Bohemian Rhapsody”, “overlord”, “Ralph against the Internet” and “Robin hood: the Beginning.” Large Russian Prime Minister these days was not.

At the beginning of the year, the Minister similarly had publicly overstated the proportion of session of another Hollywood movie — “Fifty shades freed”. He also said that this film was more than 70% of sessions, although, according to the UAIS, high for the project amounted to nearly half — of 39.8%.