In the Solar system, found the strange water

In the rings of Saturn and the satellites most of its water is remarkably similar to earth. However, the water on one of the moons — Phoebe is unlike any other in the Solar system. The results came to such conclusions astronomers accepted for publication in the journal Icarus. 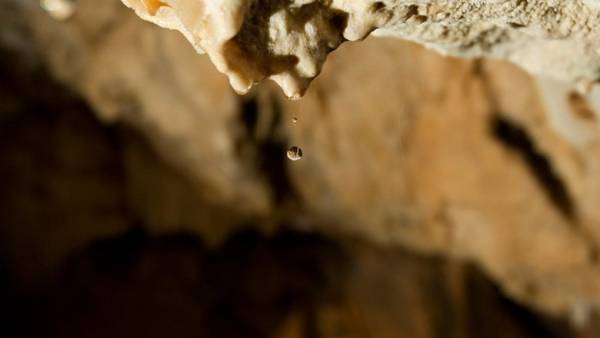 Any chemical element has several isotopes same number of protons in the nucleus and electrons in orbits around them, but different number of neutrons. Some elements have only one stable isotope, while others can have more. Isotopes have the same chemical properties and can be part of the same substances. However, the physical properties they differ slightly. In particular, due to the difference in the mass of the nuclei, which leads to changes in spectra of atoms and molecules, scientists can determine the isotopic composition of a substance based on observations.

Astronomers are interested in the water, one of hydrogen atoms which are heavier isotope — deuterium. As a result, this molecule is approximately 5% heavier than normal. This difference can significantly affect the process of formation of cosmic bodies, so scientists in their work often use the ratio of deuterium to hydrogen (D/H). The modern model of Solar system formation predict that in the long cold areas in the water can be increased content of deuterium. According to some calculations, on Saturn, he should meet approximately 10 times more often than on the Ground.

In the new work of American astronomers studied the bodies in the Saturn system using the improved method in which they measured the isotope ratios in the water.

It turned out that almost all the bodies next to that a giant planet including its rings, water similar to the earth. However, the small satellite Phoebe D/H were extremely high, almost a record for the Solar system.

Also, astronomers have measured the ratio of carbon isotopes C13/C12. The satellite yapet ratio appeared to be close to the earth, and Phoebe is five times higher. The authors believe that this may indicate that Phoebe was formed far beyond what is now. And to the place where she is now, Phoebe migrated under the influence of gravity. How much further to say yet, because at the moment we have no data on the isotopic composition of the bodies of objects beyond the orbit of Pluto.

About the main events in the space sector for 2018 read in this collection.