Andriy Parubiy, the letter asked the US government to impose sanctions against Russia

The head of the Verkhovna Rada Andrew Parubiy sent a letter to the Vice-President of the United States Michael Pence, which was asked to impose new sanctions against Russia, reported on the website of the Ukrainian Parliament. In particular, he was asked to apply the “energy and financial sanctions.” 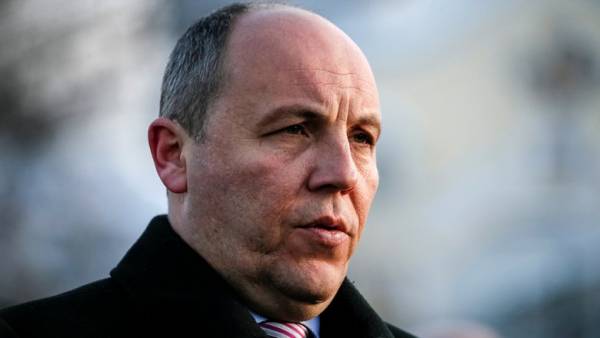 “Andrew paruby on behalf of the Ukrainian Parliament called on the Senate to take decisive action, in particular, full implementation of existing and introduction of new sanctions against the Russian Federation”, — stated in the message. In addition, Mr. Parubiy informed the Vice-President of the USA on introduction of martial law in several regions of the country as a response to Russian aggression.

We will remind, on November 25, Russian border guards detained in the Kerch Strait Ukrainian ship with 24 crew members. The FSB said that the court illegally crossed the Russian border. The sailors were later arrested for two months. After the incident, the Ukrainian authorities imposed martial law 10 regions and banned Russian men from 16 to 60 years of age to enter the territory of the country.