The interior Ministry of Russia plans to limit the duties of local police officers to improve their performance. This is stated in the draft order law enforcement agencies, published on the Federal portal of projects of normative legal acts. 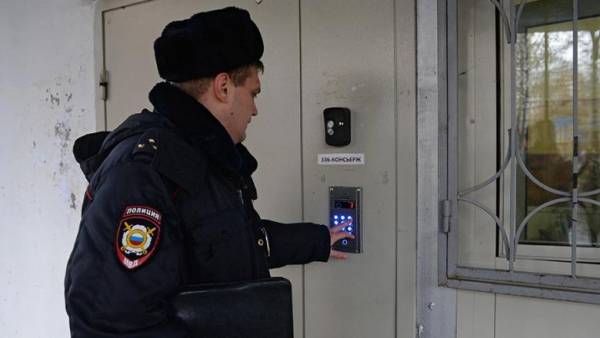 This decision was made due to the excessive burden on the police, which provokes the outflow of personnel. For example, the district often distracting for the solution of operational tasks outside the territory of the served administrative sites.

In this regard, interior Ministry has proposed a number of measures, including detailing functional responsibilities of the district and relieve him of checking any statements relating to economic offences of grave and especially grave crimes.

In addition, it is planned to replace the reporting format — from paper to electronic.

It is expected that the order will come into force in may 2019.

Previously “Izvestia” wrote that the interior Ministry is developing a draft government decree that all the so-called beautiful license plates were sold through special auctions on the Internet. The introduction of the document to the Cabinet of Ministers is scheduled for September 2, 2019.