Chairman of the Duma of Nizhni Novgorod Dmitry Barykin told reporters that the machine was not able to find 27-year-old Deputy Sergei Kargin, who in December 2017 does not appear at the meeting and does not participate in the work of the city Parliament. 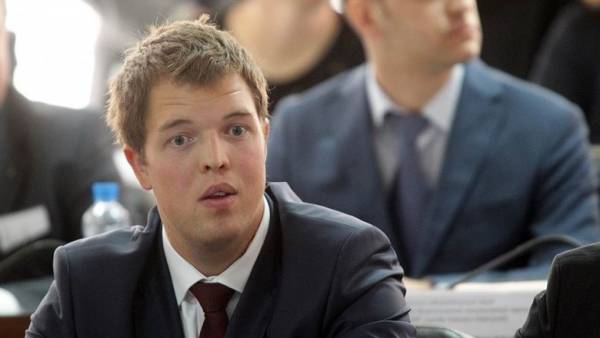 “Allegedly from him to the Duma came in a strange way delivered a statement of resignation of Deputy powers. Can say carrier pigeon they were taken or how the Harry Potter — owl brought. We searched, called, trying to figure out whether you really want to get out of deputies: it is necessary to personally appear and make a statement, at least at the meeting of the city Council to seem. But the phone Sergei Kargin not responding, disabled. Parents claim that he left to travel,” said the speaker.

We will remind, in 2015, Sergey Kargin was elected to the city Council, being the namesake of businessman Dmitry Kargin, whose buses he worked on the popular urban route T-71. The private carrier, collecting large protest rallies in Sormovo, lost the elections in the 21st constituency of the unknown candidate-spoiler.