Smolensk city Council is scheduled to consider on Monday, December 10, the question of the resignation of the mayor of Vladimir, Soforenko, reports local news “talking About Smolensk”. 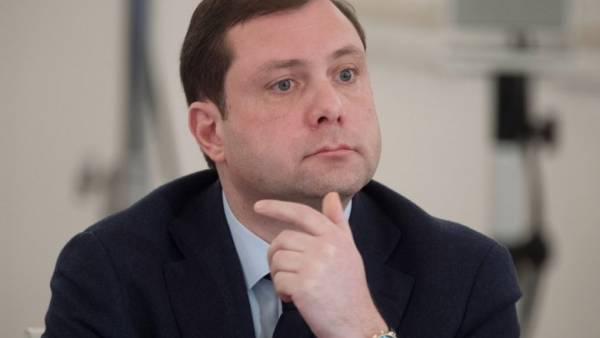 On Tuesday, December 4, the Governor of Smolensk region Alexey Ostrovskiy will meet with parliamentarians and explain why he handed the mayor of Smolensk notice of resignation.

“In the second half of the day will meet with deputies of the Smolensk city Council and explain to them the reasons for its decision on the initiative of the need for removal of the head of Smolensk from office,” — said the head of the region on his page in Facebook.

Earlier it was reported that the Smolensk regional court has appointed the head of the city Vladimir, Soforenko penalty for administrative violations in the spending of budget funds. He was fined a total sum of 60 thousand roubles.