Secrets of the brain: the incredible capacity of humans, which failed to explain

MOSCOW, 4 Dec — RIA Novosti, Tatiana Pichugina. Neuroscientists trying to understand the nature of human consciousness, by studying the claustrum — a tiny layer of gray matter deep in the brain. 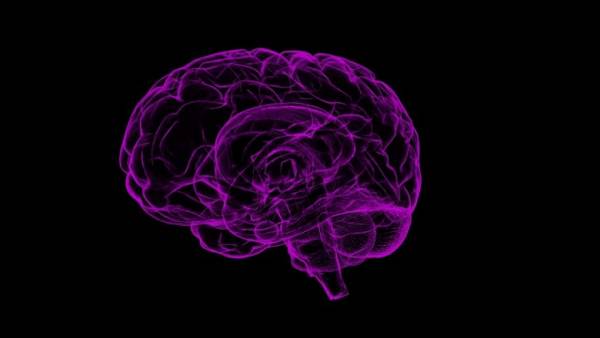 Despite the use of the most sophisticated technology, they can’t say like “grey cell” transform disparate information flows from the senses into a vivid inner world. About the latest hypotheses of the formation of consciousness — in the material RIA Novosti.

Outside the fence of the brain

In 2017, scientists from Alanskogo Institute of brain science (USA) opened the longest neurons. To do this, they brought a special breed of laboratory mice that are sensitive to a particular drug, launches into the body of the rodents production of green fluorescent protein, which was stained neurons in claustrum. Therefore, the researchers saw the neurons bind their processes throughout the brain. Some were associated with almost all departments that receive information from the sense organs and is responsible for the behavior.

The head of this study Christof Koch suggests that the claustrum serves as the source of consciousness.

This hypothesis he stated in 2005 in an article written in collaboration with Francis Crick, a Nobel laureate who discovered the structure of DNA.

Crick and Koch have compared the brain with the orchestra under the baton of the conductor. Musicians can play without it, but the coherence does not work, it turns out the cacophony. On the role of a conductor, scientists have proposed the claustrum. In Latin the word means “hidden” in the Russian language adopted the term “fence”of the brain.

Claustrum is a thin irregular layer of gray matter in both hemispheres, which is easy to overlook. It is located between the insular cortex and putamen (basal nuclei).

Found in most mammals, but its purpose remains a mystery because of the deep location it is inaccessible to direct study.

In claustrum compared with the cerebral cortex there is a large diversity of neurons. But some are drawn appendages in all parts of the cortex that reads the information of the senses. Neurons transmit information in claustrum and back, the information is exchanged with other departments responsible for the movement, behavior and memory.

The involvement of the claustrum in the neural network and passing through it a flow of information from the outside world is exceptional. This prompted Crick and Koch to the hypothesis that the claustrum is the source of consciousness. They urged the academic world to intensify work in this direction, especially as all technology it invented. Thus, the phenomenon of consciousness, which until now worked exclusively philosophers and psychologists, were the focus of the natural Sciences.

For people has always been a problem to explain how a person perceives the external world and forms the internal. Had to invent a clever scheme, which essentially boils down to the fact that in nature there are two substances — spiritual and material.