Russia was able to launch an extra satellite-killer, along with four other running objects, writes The Drive. 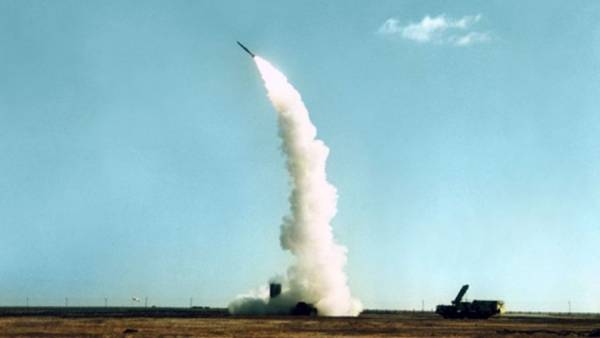 The publication refers to information from the site Space-Track.org where accumulated data including the us military joint space operations center.

The Russian defense Ministry last week announced that from the Plesetsk cosmodrome was launched the block “breeze-KM” booster light class “Rokot”, which was supposed to launch three new military satellites. The publication notes that the unknown fifth object found on the site may be “satellite inspector”.

The fifth element is specified as “object E”. Task companions-inspectors is to explore other objects in space. However, the publication notes that these satellites can operate as orbital spies or weapons.

Such satellites can gather intelligence on foreign satellites, or perhaps take them down or completely destroyed, according to the material. They can even hold its own electronic warfare systems or other systems, to numb and incapacitate a target.

In addition, the small size of the satellite may hinder their tracking, especially if the data objects will hide behind your goal, or mixed with space debris, writes The Drive.