Moscow. 1 Dec. INTERFAX.RU — This topic was devoted largely Putin’s talks with other leaders at the G20 summit. 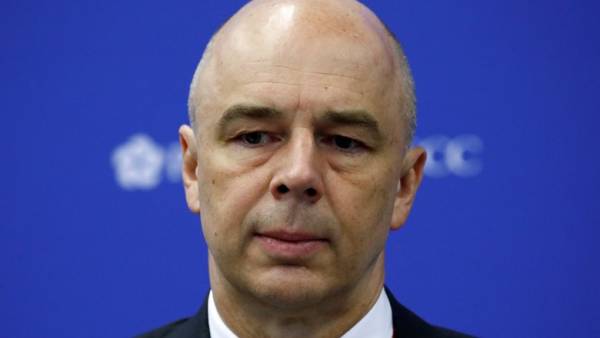 The incident in the Kerch Strait had a negative impact on Russian-American relations, but Moscow and Washington agree on the necessity of an objective analysis of these events, told reporters on the sidelines of the summit of “big twenty” first Deputy Prime Minister, Minister of Finance Anton Siluanov.

The question of the relationship between our country and the United States was complicated by events in the Black sea. But suggesting that these events were fully investigated and the objective situation they were in sight of our leaders.

He added that this topic was devoted largely to the negotiations of the Russian President with other leaders.

“And this subject, and objective interpretation of the events that took place, because, as becomes clear objectivity in the assessment of these events was not always present in the logic of those who believe this event is a step to a cooling of our relations,” — said the first Deputy Prime Minister.

As reported earlier this week, Donald trump because of the incident in the Kerch Strait has canceled the planned in the framework of the G20 summit, a full-scale meeting with the Russian President.

The conflict in the Kerch Strait

Vladimir Putin said that the incident in the Kerch Strait — a provocation of the Kiev authorities ahead of the presidential elections in Ukraine.

In Kiev called the actions of Russian border guards illegally. The country was under martial law for a period of 30 days.