It must be seven times smaller than are served in cafes and restaurants. 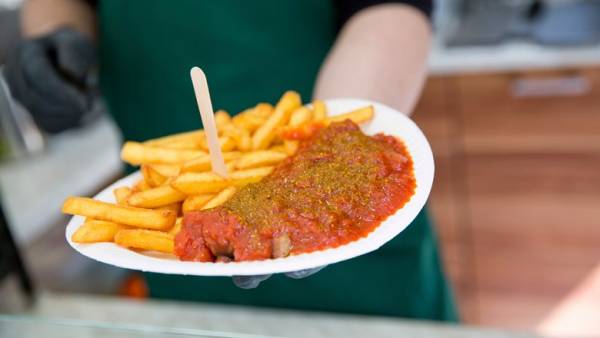 Harvard Professor Eric RIMM called French fries “starch bomb” and said that the portion of this dish should contain no more than 6 pieces.

Minimum serving of French fries in many fast food contain 40-45 pieces. But large portions can exceed this rate by 3 times.

In a recent study conducted by Italian scientists and published in the “American journal of clinical nutrition,” suggests that people who avoided French fries, lived six months longer than those who they are fond of.

People who ate French fries two or three times a week had a higher risk of developing diabetes, obesity and cardiovascular diseases.