8 myths about HIV/AIDS: oral sex, mosquitoes and the “purification of the virgin”

Despite the fact that the virus of human immune deficiency, underwent first became known almost 40 years ago, is still about how it is transmitted there are a number of misconceptions. The world day of fight against AIDS, celebrated on 1 December, we would like to dispel the most common of them. 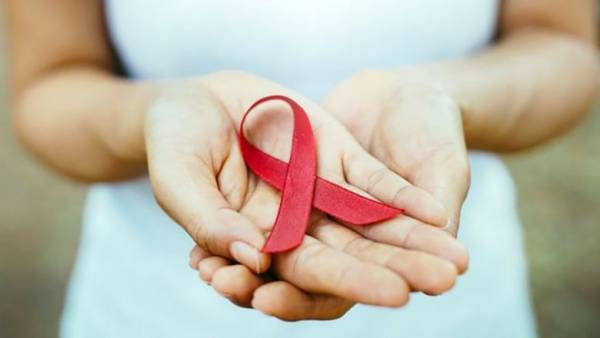 The human immunodeficiency virus (HIV) remains a global issue. According to the who, it in total has killed more than 35 million people. 10 phrases that don’t tell the people with HIV

From the first days of the detection of this disease in the 1980s, there are various conjectures and legends about exactly how HIV is transmitted and what is to live with this disease. And this in turn leads to prejudice and stigmatization of patients.

1st of December is world day against AIDS, and we decided to dispel the most common myths about the disease.

Myth: I can get HIV by being around HIV-positive

This is a false belief for many years leads to discrimination of people infected with HIV.

Despite all the educational campaigns, in 2016, 20% of Britons still believed that HIV can be transmitted through saliva or through skin contact.

However, it is not transmitted through touch, tears, saliva, sweat or urine.

You cannot get HIV:

HIV is only transmitted through exchange of bodily fluids with HIV-infected blood, semen, physiological vaginal discharge and breast milk.

That’s completely wrong. Traditional medicine, as shower after sex or other questionable rituals, does not help against HIV and will not prevent it. 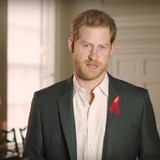 Particularly dangerous and disturbing is in this sense, the myth of “virgin cleansing”that has emerged in Black Africa (Africa South of the Sahara), and is also used in some parts of India and Thailand. It lies in the fact that sex with a girl with prior sexual contact, allegedly can cure HIV.

This monstrous belief not only led to the rape of young girls — and in some cases even newborn children — but also infected them with HIV.