MOSCOW, 1 Dec — RIA Novosti. The cars of a freight train derailed at the station Mangut on the border of Omsk and Tyumen regions, the expected delay of seven passenger trains from Moscow, the Sverdlovsk railway. 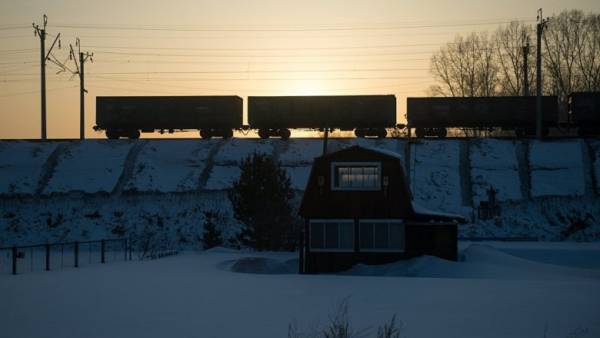 The incident occurred at 21.27 GMT on Friday on the stretch between the post 46-km station Mangut double-track electrified piece Nazyvaevskaya — Ishim. Impaired clearance of the adjacent track, the damaged contact network.

According to preliminary information, there may be delays of a number of passenger trains, the report said.

Victims and threats to environmental security no. Arrived at the scene of the emergency train.