The young will follow below for the concert were not persons under the age of 18 unaccompanied by an adult. 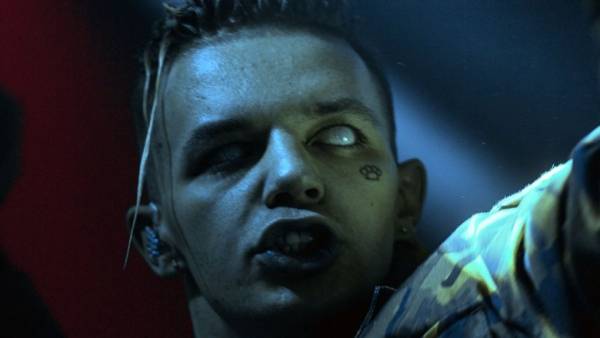 In Surgut, a meeting of the “Young guard of United Russia” (“NAR”), the theme of which was the restriction of access of minors to concerts, where the sounds of obscene language, and there is a “materials harmful to child development.” In particular, members of the “Young guard” was discussed concert rapper LJ, to be held in the city today.

As a result it was decided to create a public monitoring Commission, which will implement for the upcoming concert LJ passport control. The task is not to let persons under the age of 18, if they do not have a legal guardian.

The moderator of the debate, the head of communications working with the media, Surgut branch “MHER” Vladislav Bryleev. He said:

In fact, we got the first in Russia experience not a military solution, and solutions of a diplomatic, collegial satisfied all parties. I hope that this will become a precedent for other cities.

In addition, the guard configured to send to the state Duma the letter “initiated the establishment of the Supervisory authority, whose responsibilities will include assessment of materials upcoming cultural events”.

We will remind, in Russia there is a wave of bans concerts of musicians in the work which, in the opinion of the government, contain appeals to suicide and to use drugs and alcohol. So, was disrupted performances by Husky, IC3PEAK, “the friend zone” and LJ.