In CSKA there were signs OPS

Disclosed in a Navy corruption scheme may qualify as a serious offence. 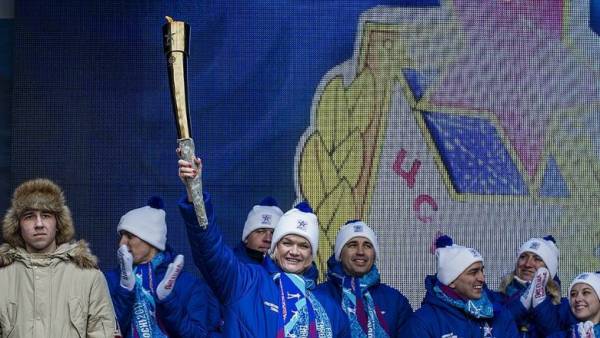 As it became known “Kommersant”, the former head of the sports club CSKA Mikhail Baryshev and his staff arrested for corruption and fraud, can be charged with the organization of criminal community and participation in it. Along with the military involved in the case were the heads of large companies, who paid kickbacks for signing with CSKA Moscow state contracts for the sum more than 200 million rubles.

To reconstruct the system of the criminal-economic relations in CSKA, according to the close investigation of the source “b”, the 517 th military investigative Department of the Investigative Committee of Russia (TFR) has been due to the active repentance of approximately half of the accused. At the beginnings of this process were arrested and detained in July this year on charge in especially large swindle (part 4 of article 159 of the criminal code), committed during the preparation for the III world military winter games in Sochi, former Deputy General Director of CSKA Andrey Amazin and chief of car service of the club Yuriy Mukhanov. The investigation came to the conclusion that they lobbied interests close to them businessmen, undertaken to provide game equipment and transport, respectively.

The price of the contracts, as believes a consequence, were considerably inflated, and a multi-million difference between their average and approved by the functionaries of the value was imputed as stolen.

The arrests, said the source “b”, promoted the cooperation of the first defendants in the case, reported, that were paid kickbacks in the amount of about 10% of the value of the contracts. Version repentant, they only brought the then General Director of CSKA Barysheva with heads of companies wishing to sell the club their goods or services. The money, according to them, were received by the aides of Mr. Baryshev Dmitry Osipov, Oleg and Maxim Ampilogov Labuntsov. After the arrest of his accomplices officer Labuntsov disappeared, and he was accused of “illegally leaving the scene of the service” (article 337 of the criminal code), but soon the fugitive voluntarily surrendered to the investigator and was arrested.