WASHINGTON, November 28. /TASS/. The US President Donald trump said that he did not intend to terminate the investigation of spectracolor Robert Mueller about attributed to Russia’s intervention in U.S. elections 2016. He told about it in published on Tuesday of interview to The Washington Post. 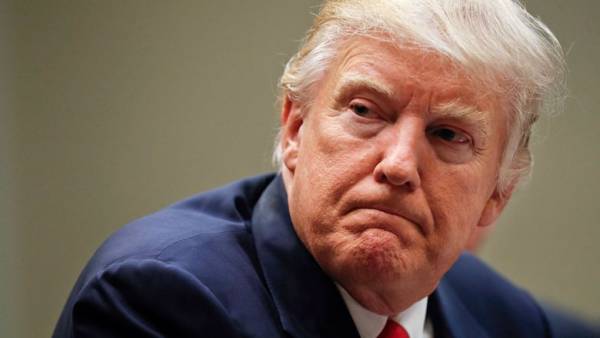 Asked if he was going to stop this trial. “This question is asked to me for almost two years And while he [Muller] is still there (in the post of spectacular — approx. TASS). He was not supposed to be [spectaculorum], but it’s still there, so I’m not going to do anything [with the investigation],” said the President.

Earlier the lawyer of the American leader Rudolph Giuliani said that Mueller may send to the President additional questions beyond those which were answered. According to him, trump reserves the right to decide whether to answer the additional questions of spectacular.

American intelligence services accused Russia of interfering in the electoral process in the United States in 2016. The investigation of these alleged attempts to influence the American political process has been doing for more than a year spectracolor Mueller. In this investigation, brought a number of charges, including citizens of Russia, as well as five Americans and one Dutchman.

Trump and his aides have repeatedly rejected suspicions of any improper contacts with officials of Russia during the election campaign. Moscow is also many times refuted the findings on the attempts to influence the elections in the United States.