“The most beautiful criminal” China surrendered to the police

MOSCOW, November 29 — RIA Novosti. Wanted on suspicion of fraud a resident of China, called the Network “the most beautiful criminal of the country,” surrendered to law enforcement authorities, reports the South China Morning Post. 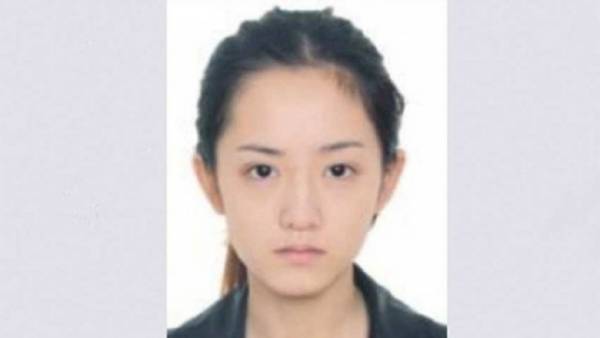 Irish got two months in prison for a bag of chips

“To be beautiful, there is nothing wrong but use their appearance to commit crimes is wrong,” — noted in police, reporting her arrest.

The girl named Tincani Jingjing became popular after police published a picture of her. Under the version of law enforcement bodies, it was part of a criminal organization whose members engaged in fraud. Their victims were visitors of bars and tea houses in Mianyang city in Sichuan province.

The police caught the criminals after the treatment of one of the victims, who lost several thousand yuan. The group was active for at least six months. Along with Cinching surrendered four suspects, two more are hiding.