Scientists have shown, what will be the new supercontinent on Earth

The process of education will soon begin. 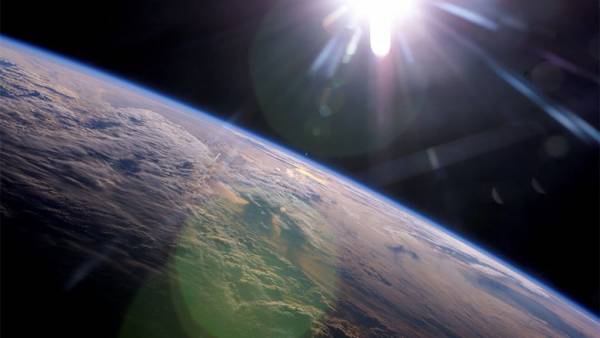 In the future, scientists say, begin the reverse process of convergence until after 200-250 million years the continents do not form a new supercontinent. The question is how he will shape and how will shape the future of a continent.

In an article for the journal Global and Planetary Change, scientists have proposed four main scenarios for the formation of the next supercontinent: Nowapara, Pangea Ultima, Aurika and Amasya.

Back To The Future: Four Possibilities For A Future Supercontinent Gathering – @sciencetrend
4 SEPTEMBER 2018. It is foreseeable that a new supercontinent will form sometime into the future.
PAPER: https://t.co/GqqVAsiMV3https://t.co/fbJGmPggwv #InternationalDayOfVolcanoes pic.twitter.com/krlhaMBUr5

If the Atlantic ocean continues to expand as it does now, and the Pacific ocean — close, in the end, America will face drifting to the North of Antarctica. To join them in Africa and Eurasia. Australia will be sandwiched in the middle.