Putin responded to a question about Russia after his departure

The President of Russia Vladimir Putin at the forum “Russia calling!” said that “while not going anywhere”, answering the question of what Russia will be like the next day after his resignation. 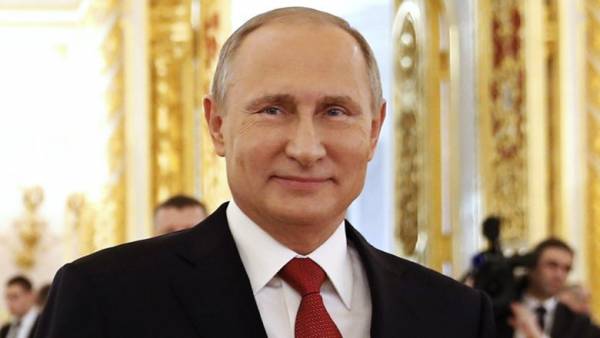 The President added that Russia now feels confident, self-sufficient, but it is open to cooperation with all partners, including the USA.

According to Putin, the country will change for the better with the successful implementation of national projects.

“As for how Russia should develop, I just talked about this… we Have a number of national projects, I hope that they will all be implemented in a smaller, to a greater extent, but it’s ambitious, very ambitious goals. If we steadily follow the path of their solution, the country will change, change for the better,” he added.