Moscow. 28 Nov. INTERFAX.RU — the Ukrainian Authorities are trying to convince US of the need to establish on its territory the military base, said on Wednesday the newspaper “Izvestia” with reference to two sources in the ruling circles of Ukraine. 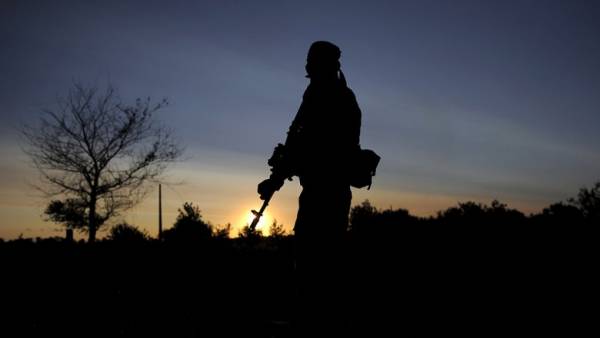 “We see that Poland is negotiating for deployment of U.S. bases because of the threat from Moscow. The length of our border with Russia is much more, therefore, we believe that we, too, should receive U.S. military base,” — said the source publication.

Another source added that while we are talking about backroom negotiations, the article notes.

However, despite the support that the United States is providing the Kiev, Washington is not going to give Ukraine official promises, “as this step would be even more strained relations with Moscow,” told “Izvestia” a source in American political circles.