The decision to perpetuate the name of the musician took the owner of a private airport Popovka, located 15 km from Omsk. 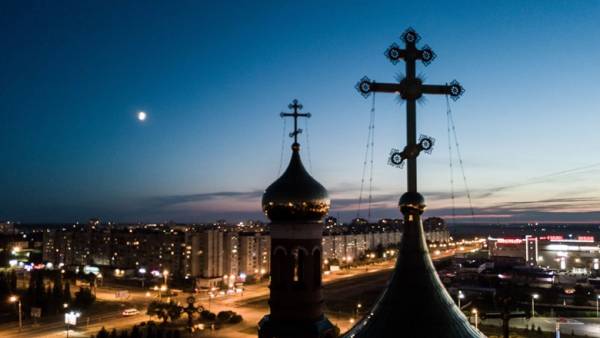 OMSK, date. /Offset. TASS Alexey Petrov/. Private airport and 15 km from Omsk will be named after the poet and musician of the group “Civil defense” Yegor Letov, who had not passed the final stage of the project “Great names of Russia”. As told TASS the owner of the airport Alexander Anisimov, thus he intends to perpetuate the name of the founder of Russian punk rock and support all residents of the region who voted for the musician.

“How could anyone not react to Yegor Letov is a musical legend, and it is impossible to erase from our history. A lot of people voted for his name, and to support them we decided to call our airport name Letov. We just want to immortalize his name,” said Anisimov, adding that the renaming ceremony will be held at the airport November 30 — the day of the voting in the contest “Great names of Russia”.

The owner of the airport said that preparing the documents to the Federal air transport Agency to a landing pad was officially called by the name Letov. “How it will be framed is not yet clear. This is probably the first such a precedent. But I expect that since the Central airports are allowed to rename, then to us it can be applied”, — said Anisimov.