He Cisangkuy received notoriety after he said that he managed to edit the genome of infants and to achieve the birth of the world’s first genetically modified children. 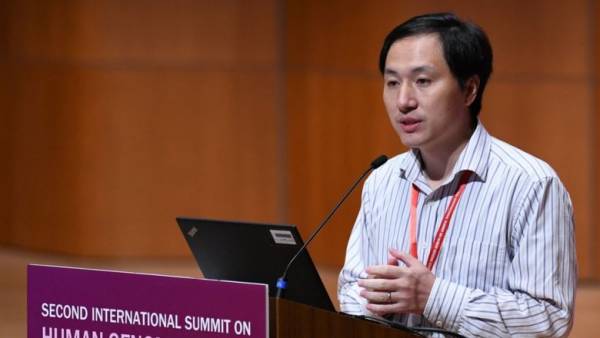 Now the scientist defends his research.

Speaking at the summit on genetics in Hong Kong, Ho Cisangkuy said proud of his work. According to him, there is now the probability of surviving another pregnancy with a genetically modified embryo.

The statements of the Chinese scientific achievements do not have independent evidence. But many scientists condemned Ho Cisangkuy, some even called the idea terrible.

In many countries such research is prohibited.

South University of science and technology in Shenzhen reported that he did not know about the experiences of his staff, and now intend to launch an investigation.

Earlier this week, Professor Cisangkuy said that changed the DNA of embryos (twin girls), so they are not infected with HIV.

He claims that he managed to destroy the CCR5 gene and thus make the immune system of girls resistant to HIV.