Moscow. 27 Nov. INTERFAX.RU — Russia’s Supreme court explained the circumstances under which courts should consider violated the secrecy of correspondence and negotiation. 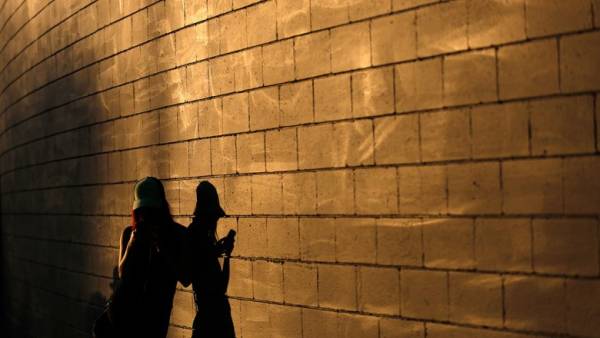 “Courts should keep in mind that the secret of correspondence, telephone negotiations, mail, telegraphic or other communications recognized are violated when access to their content and to information about the facts of correspondence, talks, messages, committed without the consent of the person whose secret they form”, — stated in the draft Plenum of the Supreme court.

Also, violation of the secrecy of telephone conversations is illegal access to information about incoming and outgoing signals of the connection — the date, time, duration of connections, numbers, and other identifying data of the subscribers.

Thus, acquaintance with the fact or content of the correspondence, negotiations, communications in the presence of voluntary consent of at least one of the persons whose confidentiality of messages they are, of a crime does not form. But, in case, if after this review was spread information about private life of a citizen constituting its personal or family secret, without his consent, the actions of the perpetrator can be qualified under article 137 of the criminal code (Violation of the inviolability of private life), believe in the armed forces.

Considered at the plenary session the draft resolution would be adopted after making a number of editorial amendments.

Who, how and why listening on the phone trump?29 octaborate Guardian reported on the surveillance of Czechoslovakia for Donald Трампом26 oktabraskaya house has denied the information about the NYT wiretapping Трампа25 Oktyabrya Chinese foreign Ministry invited the Tramp to replace your iPhone for Huawei