The police in Belgium for the first time in the history of the beginning of the investigation of the case of mistaken euthanasia. About this newspaper The Guardian. 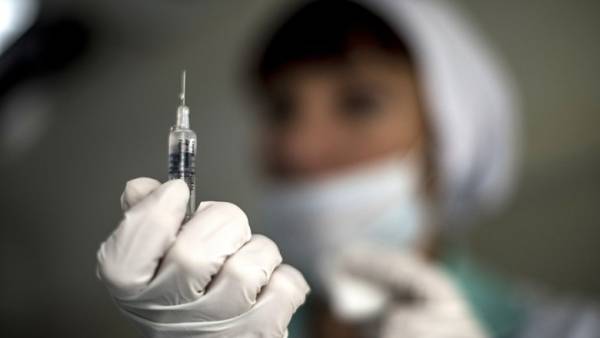 Police have launched an investigation against three psychiatrists who agreed to the request of euthanasia from 38-year-old patient. A woman named Tina NIS (Tine Nys) suffered from Asperger’s syndrome — a special form of autism. She was subjected to euthanasia in 2010.

Her family contacted the police in 2017, accusing the doctors of poisoning. According to them, the procedure took place with numerous violations.

One of the doctors indicted, then stated that these people should stop. “It’s terribly wounded, injured family in which very little empathy and respect for others,” he said.

In Belgium, euthanasia is allowed to apply to mentally ill patients, which confirm that their suffering “unbearable and incurable”. Since 2002 in the country legally drugged more than 10 thousand people.