Kurt Cobain was the enemy of the white rap 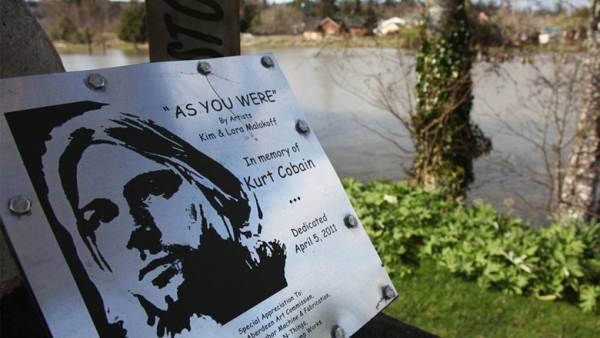 The interview was recorded September 20, 1991 in Toronto. According to Lorusso, he had dared to post because they thought it “shameful.” He was interviewed as a student, for the student radio.

During the conversation, Cobain expressed his attitude to rap.

“I’m a fan of rap music, but it mostly misogynic so that I don’t even know what to do with it. I’m not much of a fan, actually, but I have great respect and love rap music because it is one of the few original forms of music, but rap music of white people is the same as when a white man dancing. We can’t dance we can’t rap,” said the musician.

In April 1994 Kurt Cobain was found dead at his home in Seattle. The official version says that the musician had committed suicide.