Concert hip-hop artist LJ in Yakutsk was cancelled after the rapper threatened with violence if you attempt to speak in the city. This was reported on the website of the musician to Instagram on Tuesday, November 27. 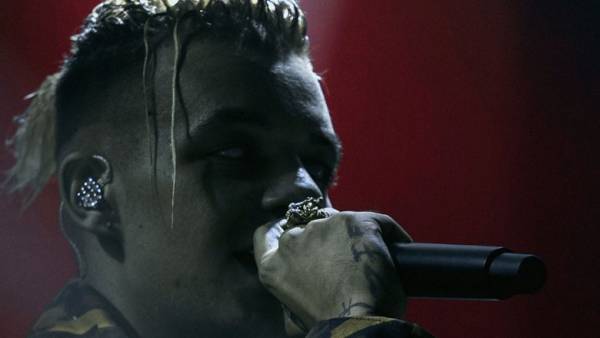 “To the artist came the death threats. The person who engaged in creativity and listening is the best performer in Russia, were encouraged to beat and kill in Yakutsk”, — said in the post.

It is noted that the organizers managed to sell more than 1,500 tickets and handing out about 500 invitations, but decided to withdraw from the event. They promised to return money for tickets. The concert was scheduled for November 28.

“We have no other choice. We don’t even pay attention to dubious pseudo-patriots and social activists, accused of all mortal sins to a young artist. Of course, it is easier to blame someone and not take care of her children or systemically to solve a problem. Although most of these men, like timid hares, sitting in the bushes when there is a real problem and it should be solved, not to comment in instagram”, — said the representatives of LJ.

Earlier in November, state Duma Deputy Vitaly Milonov asked the Minister of internal Affairs of Russia Vladimir Kolokoltseva to check out the works of LJ for allegedly threatening the image of the performer. In October, the concert hip-hop artist in Nizhniy Novgorod was cancelled at the request of prosecutors. In September, the organizers refused to speak LJ in Makhachkala after threats of violence and rape in the address Yegor creed, also wanted to come to Dagestan, however, cancel a concert.