Announcer of the Central television of the USSR Yuri Kovelenov died in Moscow on 80-m to year of life, said the actor Efim Shifrin. 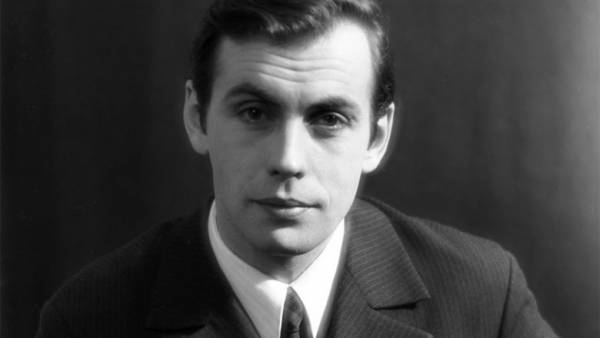 “Yura Kavelenova did not. How much is twistable. How many drove. The bright memory, Yura,” wrote the actor on his page in Facebook.

In the years 1965-1995 Yuri Kovelenov led the program “Time”. During the August 1991 coup he read the resolution of the State emergency Committee (emergency Committee). Mr. Kovelenov also included in the on-call team in Ostankino in 1993 during the storming of the television station.