Russia has made a rating of regions of sobriety

The most “sober” regions of Russia are Chechnya, Ingushetia, Dagestan, Karachay-Cherkessia and Kabardino-Balkaria. 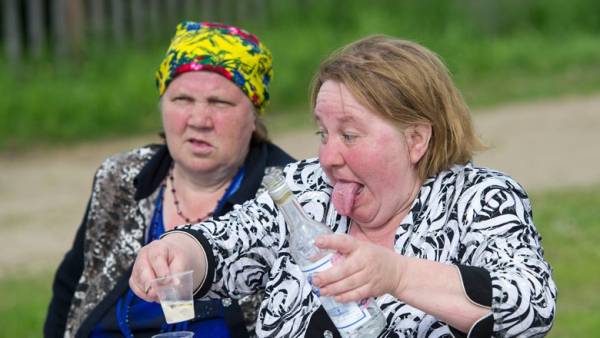 While in Chukotka, Magadan, Nenets Autonomous district, Sakhalin and in the Komi Republic, the acute problem of alcoholism. The study, “a national ranking of sobriety of constituent entities of the Russian Federation”, which was conducted by experts of the Federal project “Sober Russia”.

The rating was compiled based on open data of Rosstat, Federal alcohol market regulatory service, Ministry of health, Ministry of interior, Central statistical database and EMISS. The total score of the region was calculated according to six criteria. Evaluated, in particular, the number of deaths from alcohol and including patients with alcoholism. And also the number committed in the state of intoxication of crimes and offences related to illegal manufacturing of and trafficking in alcohol. Another evaluation criteria were the volume of sold alcohol, and the analysis of regional legislation in this sphere.