In the family of Sergey Bezrukov was born the son

People’s artist of Russia, actor Sergey Bezrukov announced the birth of a son. News about the new addition to the family he shared in the social network Instagram. 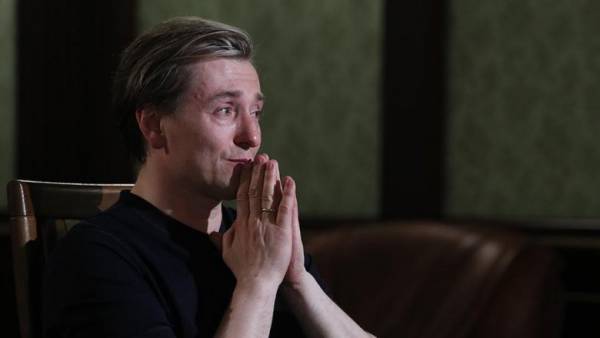 The actor posted a picture from the hospital. The caption the actor thanked his wife for the birth of the child.

Users of the social network left under the photo and many comments of congratulations and good wishes to the family of the actor.

Bezrukov and Mathison were married in 2016, and after a few months they had a daughter, Maria. About the new pregnancy of the wife of actor became known in may.

On 18 October, the actor said 45-year anniversary. With the birthday of the artist congratulated and the mayor of Moscow Sergey Sobyanin.