MOSCOW, 24 Nov — RIA Novosti. Data hacker group Anonymous about the intervention of great Britain in the internal Affairs of other countries in order to better understand the scale of the war between the West and Russia, said the first Deputy Chairman of the Duma Committee on international Affairs Dmitry Novikov. 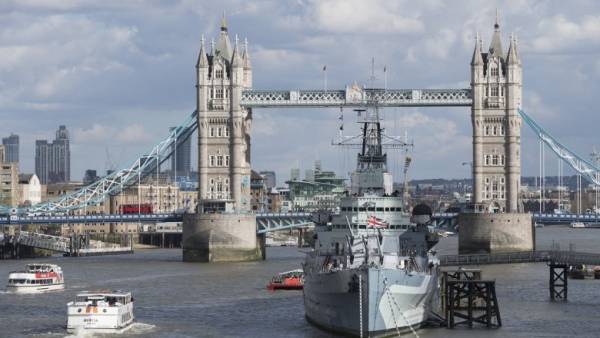 “The appearance of such documents, if they are confirmed, will be the proof that all the assumptions on this subject earlier, acquire factual data and give the opportunity to better understand the scale of the war of the West against Russia”, — told RIA Novosti Novikov.

The MP noted that the activities of the intelligence services and departments in the UK and the US against Russia being stable on all fronts, including public information and economic warfare.

Hackers from the group Anonymous said Friday about the discovery of documents about the activities of the Integrity Initiative project, which the UK, in their assumption, could be used to interfere in the internal Affairs of European countries and for information war against Russia.

As reported on one of the sites Anonymous, the project was founded in 2015 and funded by the British government, and among those associated with this project, the financier William Browder, Vladimir Ashurkov, who is a close associate of Alexei Navalny, and scientist Igor Sutyagin, convicted in 2004 for espionage and later pardoned.

Project expenses for the financial year ending March 31, 2019 are estimated as follows from the posted documents, 1.96 million pounds (to 2.51 million).

The stated goal of the project is the information counter Russia, according to the website of hackers.