The annual press conference, Putin will be held on December 20

Moscow. 23 Nov. INTERFAX.RU the President will respond to media questions in this format for the 14th time. 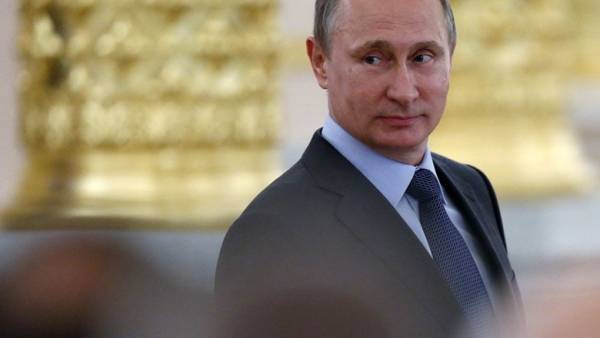 Traditional press conference of the President of Russia Vladimir Putin will be held this year on Thursday 20 December and will start at noon, the press service of the Kremlin.

On the website of the Russian President on Friday opened the accreditation for participation in this event.

This will be the fourteenth Putin’s communication with journalists in this format. Last year it attracted a record number of representatives of Russian and foreign media over 1600.

The record was set in 2008, when the press conference lasted four hours and forty minutes, during which the head of state answered more than one question.

Last year, the press conference lasted three hours and forty two minutes, during this time, the journalists managed to ask the head of state 65 questions.

Usually there is a press conference on Thursday, Dec. The exception was the year 2016, when the press conference of the President was moved by his personal decision. Putin considered it impossible to hold a meeting with journalists on the day of the funeral of the deceased in Turkey the Ambassador of the Russian Federation Andrey Karlov.