MOSCOW, 22 Nov — RIA Novosti. The state Duma adopted the government’s legislation to extend the freeze of the pension until 2021. 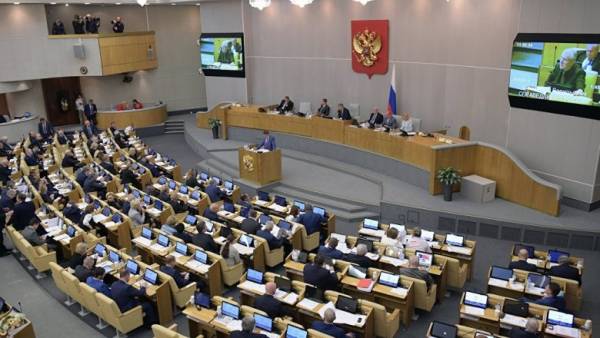 However, as said the head of the Duma Committee Yaroslav Nilov, the document applies only to those who are younger in 1967 and has voluntarily applied to the pension Fund on the formation of a funded pension. He also noted that the next freeze is only postponing the problem.

In 2014, contributions to the funded part of the pension in the amount of six percent of salaries go to pay current retirees.

Prior to that, citizens could dispose of them yourself: to guide the formation of private pension savings or to pass on to the insurance part, increasing the score to calculate their insurance pensions.

Last year the freezing of pension savings extended to 2020.