Source: died, the chief of the GRU Igor Korobov

MOSCOW, November 22. /TASS/. The chief (intelligence) Directorate of the General staff of the RF armed forces, Colonel-General Igor Korobov died at the age of 62 years, as reported by TASS source in the defense Ministry. 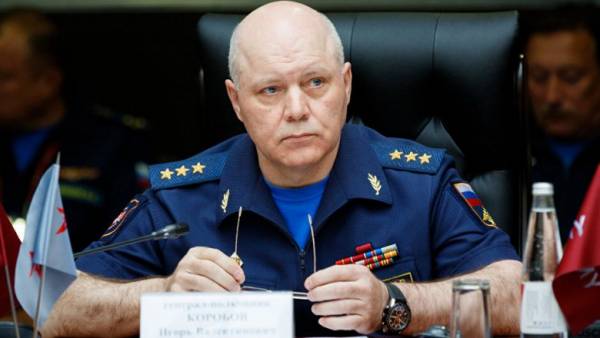 In military intelligence he worked since 1985 and served in various positions in the Directorate, knew several foreign languages.

Over the years Korobov was awarded many orders and medals.