Man almost a year worked as a surgeon and head of Medvedev’s precinct hospital in the Volgograd region on a fake diploma. This was reported in the regional Prosecutor’s office. 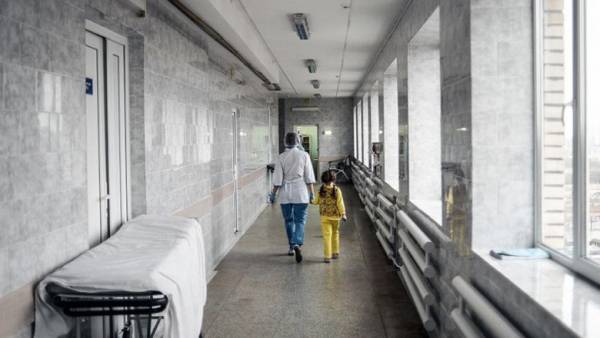 It is noted that the man had a profession of a pediatrician, and then bought a diploma on profilephotos and certificate with admission on the specialty “Surgery” at the Russian University of friendship of peoples (RUDN). Prosecutors revealed that he’s never studied, writes URA.RU.

Also, the Supervisory Agency said that over the past year, he has not carried out any operations, he is dismissed. The man was charged for knowingly using a forged document.

In March 2018, a court in Khabarovsk Krai banned access to five Internet sites, which sold diplomas of higher and secondary vocational education.