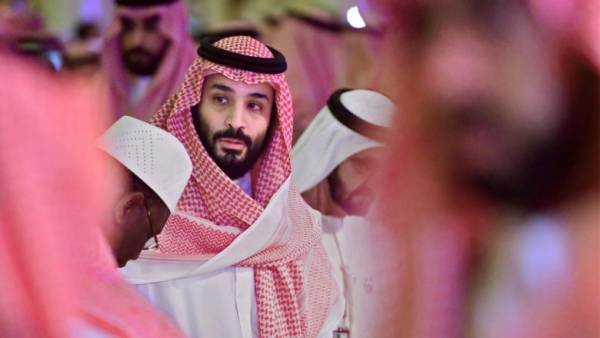 “We are in the Kingdom know that such accusations against the crown Prince not have a truthful basis. And we categorically deny them,” — said the foreign Minister of Saudi Arabia Adel al-Jubeir, in an interview to the newspaper “Ash-shark al-Ausat”.

“The leadership of the Kingdom of Saudi Arabia, represented by king and the crown Prince, is the red line, and we will not allow anybody tried to hurt them,” he said.

His words came amid the recent publication of the newspaper the Washington Post. It said that, according to the findings of the CIA, responsible for the murder of journalist Kalkaji lies with the Saudi crown Prince Mohammed bin Salman. However, in the US administration this information refused to comment.

Reuters: Saudi crown Prince want to take the throne because of the case Kalkaji

On the eve of Saudi Arabia’s king Salman al Saud said that he was proud of the Saudi judicial system. “The Kingdom was based on Islamic principles of justice and equality,” he said during a speech Monday at the Palace of al-Pits in Riyadh, where is the consultative Council of the Kingdom.

“We are proud of the efforts of the justice and investigation in regard to the execution of the tasks entrusted to them,” said king. Meanwhile, 82-year-old monarch did not directly mention in his speech the killing of journalist Hackage.