District court in San Francisco imposed a temporary ban on the order of the President of the United States Donald trump on the prohibition of granting asylum to illegal migrants, Reuters reports. 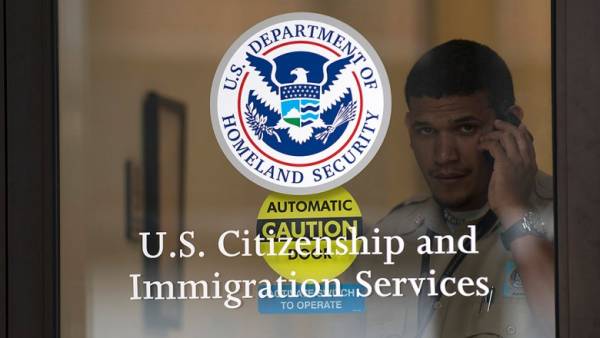 In November, trump signed a document limiting the granting of asylum to migrants who illegally crossed the U.S. border with Mexico. “I temporarily suspend the entry for a certain type of foreign citizens to cope with the problem of the huge number of migrants, illegally or without the necessary documents arrive in our country through the territory of Mexico” — indicating the trump.

At the same time, these restrictions were kept for illegal migrants the right “to seek other forms of protection from persecution and torture.” Restrictive measures do not apply to children of migrants who arrived in the U.S. unaccompanied by their parents.

Trump has decided on the restrictions on illegal migrants after the U.S. border from Central America headed a caravan of several thousand people, the asylum seekers.