Moscow. 21 Nov. INTERFAX.RU American was the victim of an Indian tribe of sentinels who for centuries lived in isolation in the South Andaman Islands and kill outsiders, wrote Wednesday in India Today. 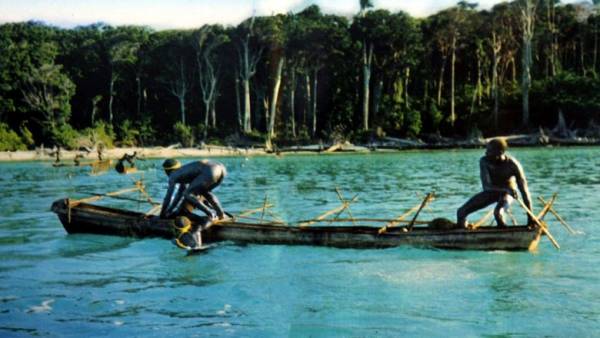 US citizen shot from a bow. The murder occurred on the North Sentinelese island, a visit which is prohibited by the Indian authorities. The police arrested seven local fishermen who helped the American to get there.

Latest Avatar: a photo of the rare tribes that will soon disappear from the planet

Under one data, the victim was a tourist thrill-seeker; however, according to Indian media, he was a missionary and went to the island to convert the savages to Christianity. According to their information, he has five times visited this region and have long wanted to visit the sentinelese tribes.

Sentinels actively resist any contact with the outside world and often attack the guests from outside. It is known that in 2004 they fired bows a coast guard plane making a fly-over to assess the effects of the tsunami.

By 2011, the island has only 15 people — 12 men and 3 women. Under Indian laws, they can’t be prosecuted, any contact with them is prohibited. Sentinelese live by hunting and gathering and did not know how to make fire.