The number of voters in the final round of the contest “Great names of Russia” exceeded by Tuesday 1 million people, stated on its official website. 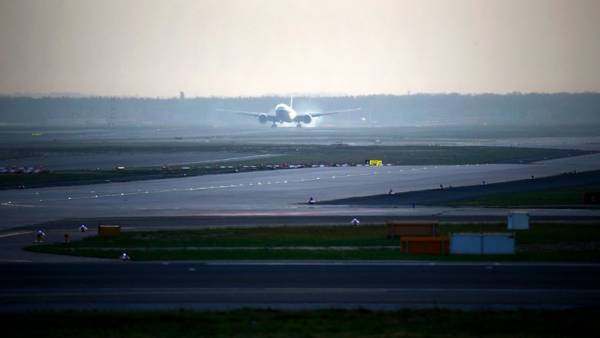 On November 20, the absolute champion in number of votes cast — the airport of Ufa, his chosen 72.6 thousand participants.

Started, and voting on Board the aircraft “Aeroflot”, which became a partner of the project “Great names of Russia”. Geography of the project covers 33 domestic airline passengers that from November 20 to fill out forms in flight.

Sergei Makovetsky and Alexander Kalyagin, being on tour in Omsk, were in favor of the candidacy of Mikhail Ulyanov for the assignment of the Omsk airport. Makovetsky believes that it is very worthy name for the airport. “He was a Grand man, a bright, open and sincere. I want this name was forever linked to Omsk, as Omsk”, — he explained.

The last days were marked by creative campaigns to support candidates. So, the Crimean Armenians voted for Aivazovsky and danced at the airport of Simferopol. In Tyumen, the artist staged a street art campaign dedicated to the contest “Great names of Russia” and depicted a portrait of Dmitry Mendeleev.