MOSCOW, Nov 21 — RIA Novosti. A couple of Irkutsk region tricked the ATM by using the denominations “Bank of tricks” and got about 430 thousand rubles, the press service of the Ust-Ilimsk city court. 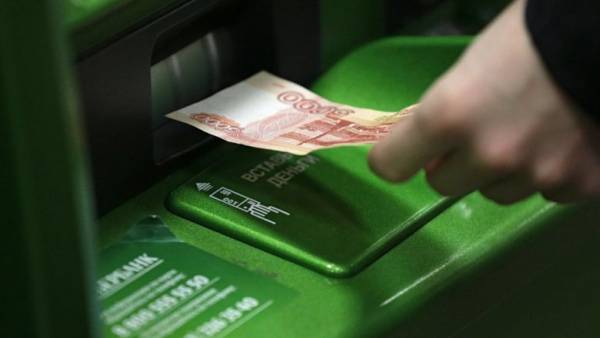 In March, the young man and the girl bought banknote “Bank of tricks” “denomination” five thousand rubles. Then they tried to make a note on the account to your card through the ATM, and the money was credited.

For several days the defendants in the various stores of the city and district have gained such bills of various denominations and enroll them using the same ATM to a personal account.

“The map of the defendant. D. has been credited funds in the amount of 428 500 rubles”, — stated in the message on the court’s website.

Young people were removed thus obtained the money and bought the phones, appliances and decorations. At the time of the crime one of the defendants has not yet reached the age of majority. The attackers admitted his guilt and contributed to solving the case. Given these circumstances, the court appointed each sentenced to two years of imprisonment conditionally with a trial period two years. In addition, the person responsible is obliged to compensate to savings Bank a material damage.