The Secretary General Council of “United Russia” Andrey Turchak opposed United Russia deputies Vladislav Reznik allow hunting of rare animals from the red book in exchange for financing the restoration of their population. 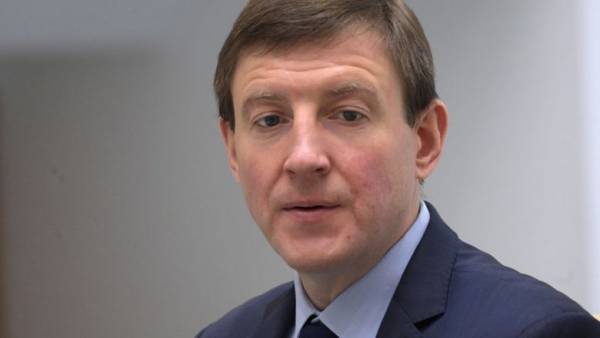 “The proposal Reznik, who is a member of the “Club of mountain hunters”, it is not that other, as attempt to legitimize my own hobby of “VIP-hunting”. The proposal to kill in order to Finance the rescue of animals is some kind of game”, — Turchak (quoted by “Interfax”).

According to Turchak, “United Russia” holds a strong and principled position on this issue.

We believe that the proposals on the resolution of shooting endangered animals is unacceptable and impossible. If the hunters have a desire to help protect animals from the red book, it does not give them the right to lobby for the legalization of murder.Andrew Churchcreate of the General Council “United Russia”

Secretary of the General Council also expressed confidence that the implementation of such initiatives will not allow the Ministry of natural resources and environment.

Previously, the newspaper “Kommersant” reported that Resnick was sent to the Ministry of environment the request to obtain information about the amount of funds allocated for the preservation of endangered animals, as well as changes in population size of rare animals from the moment of adding them in the Red book. These data are necessary for the Deputy to work out the question on introduction in Russia of trophy hunting for endangered species in exchange for financial compensation to restore their population.

Resnick explained to the publication that his request “is not a proposal to start hunting rare species, and the proposal to collect information, to discuss whether it is possible or not.” 12 Nov the Resnick initiative was discussed at the meeting, a Valentine from the Ministry of natural resources. “At the end, it was decided to study its feasibility”, — told the Agency. They also stressed that the hunt could not be resolved to species with the first status of a rarity, we can only discuss those species, whose numbers are restored and stable.