Thousands of Britons still watch black and white TV. Why?

In the UK, more than 7,000 families to this day watching black and white television — these are the official data service by selling television licenses. 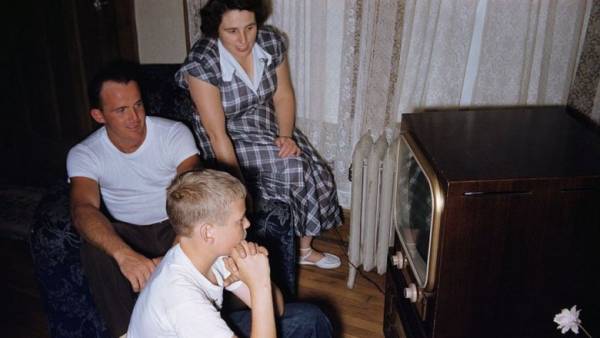 The license is called a special fee that must be paid to all households in the UK, where watch TV live. Not only on television but also through any other device.

It is of two types: for color TV and black and white.

Most black-and-white televisions, if you believe the official statistics, London: this year there were sold 1768 appropriate licenses.

In 2000, on the threshold of the new Millennium, black-and-white licences across the UK was 212 thousand, although the color television appeared in the UK for more than 30 years before, in 1967.

What is the TV licence?

When in the 1930-ies of the bi-Bi-si has started the broadcast first radio and then television, there was a reasonable question: how to Fund this organization, so that did not affect its independence?

At the time the options were three: Finance bi-Bi-si from the state Treasury, to allow her to live at the expense of advertising, or take money from the pocket of a very rich man. But all three options does not guarantee editorial independence, as even without direct orders journalists surely would take into account the interests of those who pay them. Here the idea of licenses.

Each family who listened to radio or watched TV, had to go to the post office to pay money and purchase the license. The postal service automatically transferred the money directly Bi-bi-si.

The only thing in this process is controlled by the government, is a law requiring citizens to buy a license, and the fee.

Bi-bi-si dispose of the money as he wants, but these costs are transparent, as annually published detailed reports on what and where the money went the audience. Since 1991, the bi-Bi-si collects the fee for the license itself, with the help of contractors.

What does black-and-white TV?

License price for different TVs are different. To date, the viewing of color TV is 150,5 pounds per year (slightly less than $ 200), and black-and-white — 50.5 lb, that is three times cheaper.