In Chechnya, not satisfied with the apologies of the developers of the Board game Vampire: The Masquerade, promising to remove it from the new part of the game Chapter, in which the Republic was mentioned in a negative context. As stated on a press-conferences in Moscow the Minister of Chechnya on national policy and external relations Dzhambulat Umarov, the statement created the game company was very “blurry”. 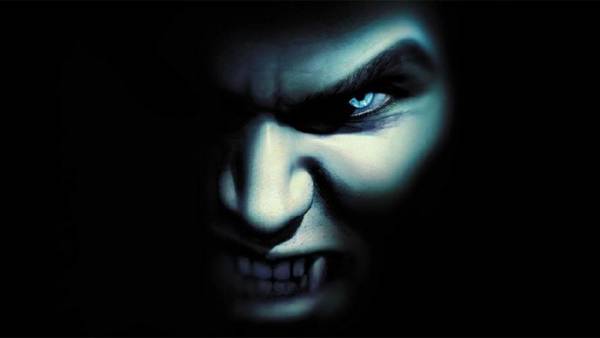 “That’s not an apology, it’s bullying, they only made it worse. Measures (in relation to the company developer.— “B”) absolutely will,” promised the Minister (quoted by TASS).

Mr Umarov called the game “the gravest insult to our people and to our leader”.

And I’d like to hear from colleagues, what will be expressed satisfaction, if they are going to do to bring about what specific monetary value (referred to.— “B”), how we will live.Dzhambulat Umaramanan of Chechnya on national policy and external relations

In early November, got a new part of Vampire: The Masquerade, where it was argued that Chechnya are actually controlled by an ancient vampire clan, whose members drink the blood of the local population. In the story mentioned the head of Republic, “Ramzan Sultan” which is subject to vampires and hiding the truth about them from the Russian authorities.

The appearance of this Chapter in the game has caused outrage of the LGBT community and criticism from the leadership of the Republic, which threatened a lawsuit to the creators of the game. Swedish developer Paradox Interactive has promised to remove the game from the Chapter on Chechnya. She also apologized, admitting that he had acted “rudely”.

Details — in the publication “Kommersant” “Ramzan Kadyrov drew the game.”