MOSCOW, September 28 — RIA Novosti. The car negotiations of the President of Russia was designed by order of the FSO, given the absolute safety of his person and considering his work as head of state, said in an interview with RIA Novosti held the post of the head of Ministry of Railways (MPs, the predecessor of Russian Railways) and later became the first head of Russian Railways Gennady Fadeyev. 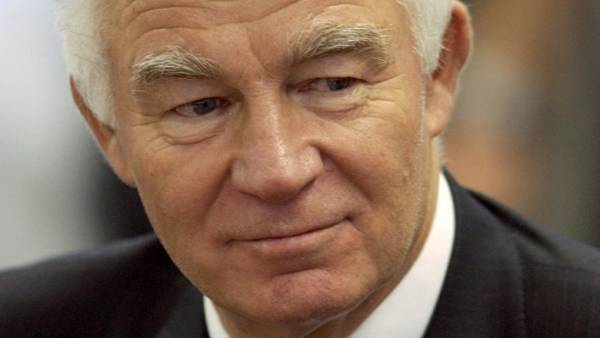 On the Kremlin website there is a photo from June 2003, where the transportation Minister, Fadeyev, President of Russian Federation Vladimir Putin. They sit in an unusual car. In the middle is a green table, the Windows are unusual for a simple carriage curtains, the phone on the table.

According to him, in 1996, he was traveling with President Boris Yeltsin in his special wagon when he went to the South of the country.

“But Putin more modern,” he added.

Fadeev told about what was said then with Putin.

“On the reform, on the Ladoga station with its huge infrastructure, where we went to the opening. We arrived at 8 o’clock 30 minutes to the station, the weather was good, citizens, passengers are warmly thanked for this unusual station. At the conclusion of the inspection station by the President in the guestbook on the first page wrote: “well Done!” to the builders and operators”, — says the head of the IPU.